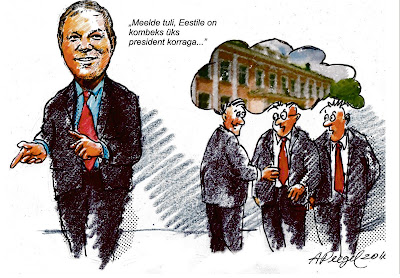 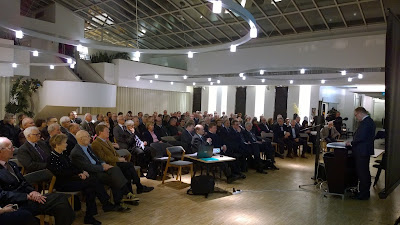 Speech at Paasikivi Society, Helsinki February 9, 2016 Chairman, Ladies and Gentlemen, I am very honoured to speak at the Paasikivi Society, which is known as a forge of the Finnish foreign political thought. The words of one’s neighbours must always be taken with a grain of salt, but I hope that our discussion will contribute to a better understanding of the security risks in our region. 28 years ago – in autumn 1988 – when the Singing Revolution had barely began in Estonia, some first year history students of the University of Tartu were discussing the possibility of restoring Estonia's independence. We agreed then that Estonia could maybe achieve it by the year 2000. Things went differently, much better. We graduated already in the Republic of Estonia. Europe was undergoing dramatic changes that rippled across the world. The fall of the Berlin Wall symbolised the beginning of a historic unification of the whole Europe. The world was liberated of the heavy
Postita kommentaar
Lisateave
Rohkem postitusi