aprill 19, 2015
Russia’s aggression against Ukraine and Estonia’s transformation into a border country of the free world requires more active and determined foreign policy activities. Estonia’s defense capability is not complete without smart diplomacy. It is therefore crucial to boost significantly the resources for executing foreign policy, increasing the Ministry of Foreign Affairs’ share of funding to at least 1 percent of the total state budget in coming years. February marked 70 years since the event that largely set the foundations for the world order after World War II. At the Yalta Conference, the then allies – the United States, the Soviet Union and the United Kingdom – decided to establish a system of international relations based on the United Nations to avoid new major disasters in the future. It cost the division of Europe, and the central issue was the fate of Poland. One of the participants in the Yalta agreement, Winston Churchill, said at the time: “Poor Neville Chamberlain b
Postita kommentaar
Lisateave 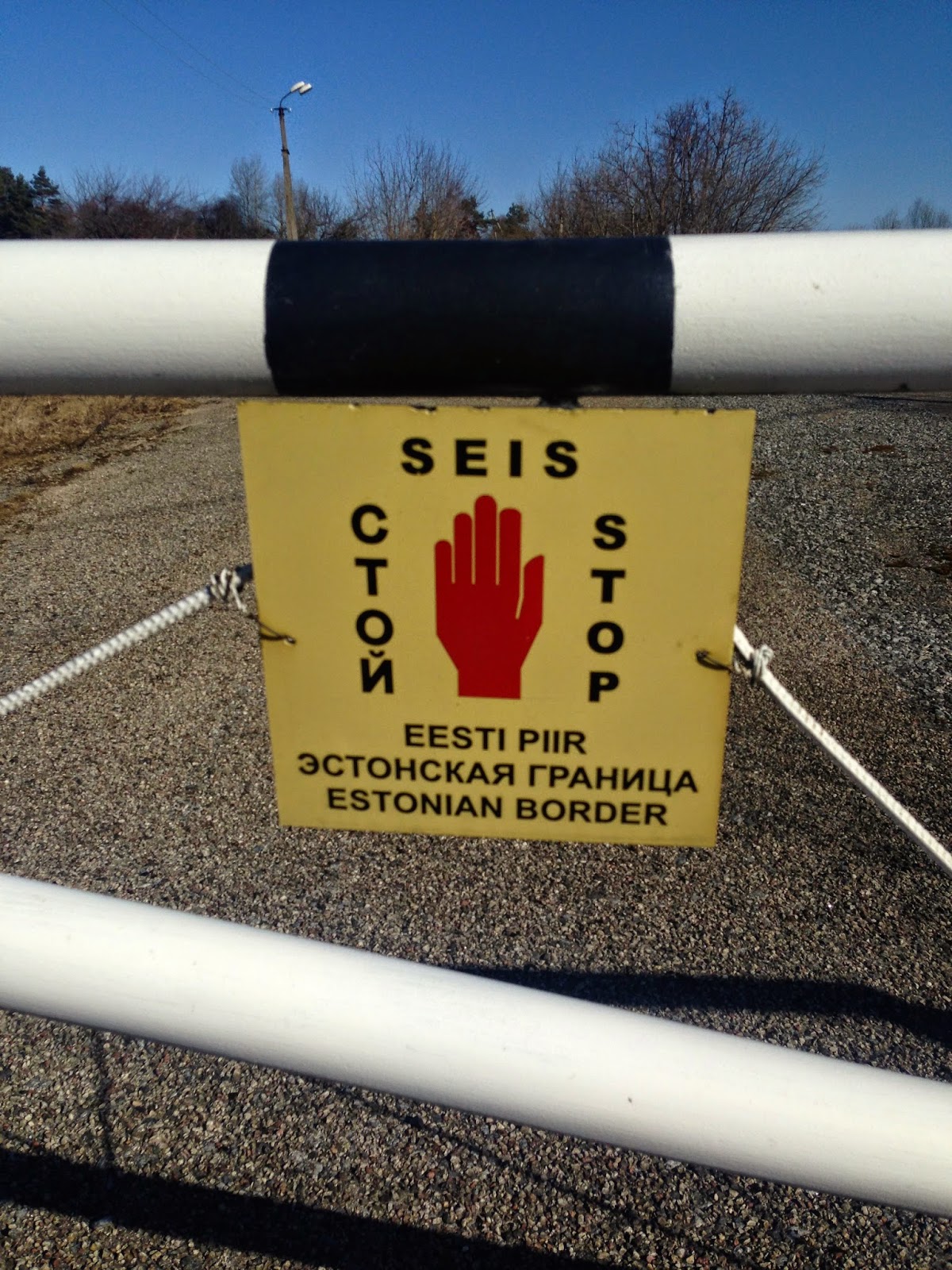 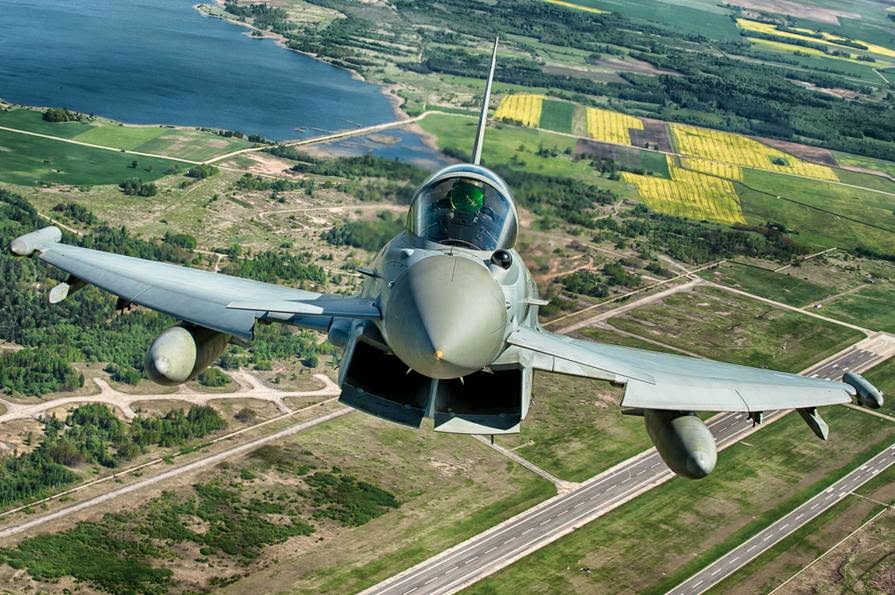