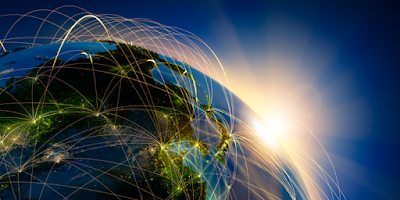 We all know what it means to live in a world that is dominated by the US. However, very few of us can imagine what would happen if China were to influence the world as America does now. This will happen by the middle of the 21st century. Are we ready for it? I The 37th president of the United States, Richard Nixon, had barely managed to get comfortable in the Oval Office at the White House when the new administration’s policy planning meetings began. At one of these meetings, Nixon jotted down the following note: “Chinese Communists: Short range—no change. Long range—we do not want 800,000,000 living in angry isolation. We want contact … [want] China—cooperative member of international community and member of Pacific community.” 1 It was late January 1969. The US was attempting to steer the ongoing Vietnam War to an end with the initiation of the Paris peace talks, and the Soviet Union launched two more probes to study Venus, establishing a new frontier of space travel. Les
Postita kommentaar
Lisateave 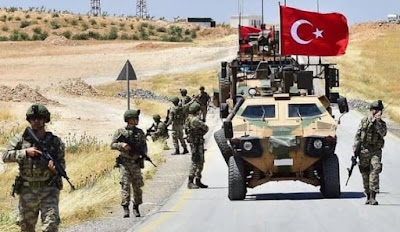