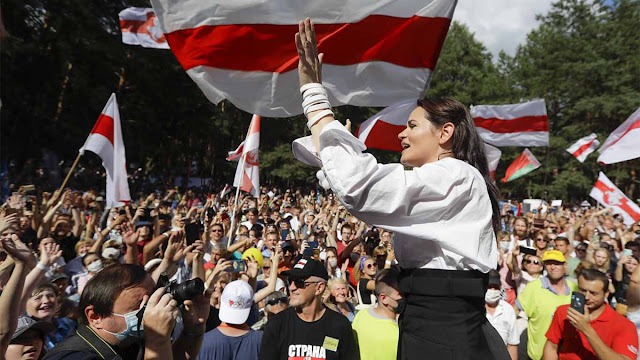 Belarusians' brave uprising against Aleksandr Lukashenko's dictatorship has several potential consequences. Events near at hand could determine whether Belarus will remain an independent and sovereign country; whether the West can be trusted to protect democracy and civil liberties; whether Russia will swallow Belarus and in so doing restore its empire or whether Estonia and the other Baltic countries and their allies will succeed in deterring Russia from expanding its policy of aggression.

Let us be frank, we have not really cared about Belarus over the past few decades. Unlike Ukraine, Belarus has only strayed onto Estonia's foreign policy radar occasionally rather than being a regular.

While Belarus is an Eastern Partnership country, communication has been fraught with difficulty. The reason for this being at least in part its autarchy, courtesy of President Lukashenko's regime and support from the Kremlin.

Belarusians' apathy and apparent settling for what could be mistaken as stability and welfare has kept Lukashenko in power and various opposition forces from securing widespread support. Anyone who has dared to stick their head out has either been murdered, arrested, tortured or deported.

The kidnappings and murders of former interior minister Yury Zacharanka, former head of the central electoral committee Viktar Hanchar and entrepreneur Anatoly Krassovsky in 1999 are crimes of the Lukashenko regime that should never be allowed to expire.

Impunity breeds new violence that we have seen in Belarus in recent days. However, this recent burst of violence might not be enough to save Lukashenko.

As presidential elections drew nearer, it was clear a slow change had taken place in Belarusian society that no one had seemingly noticed.

A free demonstration by tens of thousands of people all over the country showed that the Lukashenko era is coming to an end. People are suddenly fed up with the former kolkhoz chairman's 26 years of wielding absolute power. Belarus' civil society issued a storm warning on August 9 – Lukashenko has to go and the future of the country needs to be decided at free and democratic elections.

Lukashenko tried to employ the tactic of intimidation both before and after elections. Arrests of hundreds of journalists, activists and presidential candidates did not negate Belarusians' preparedness to show Lukashenko the door. Obvious and massive election fraud was followed by swift and natural protests.

Fearing to experience the fate of former Ukrainian president Viktor Yanukovych, Lukashenko immediately resorted to a campaign of violence to disperse protesters. Thousands were arrested, many were mercilessly beaten and tortured.

Sviatlana Tsikhanouskaya, who very likely won the presidential elections, was forced to leave the country for the safety of her children following threats. However, that has not stopped the wave that seems to be picking up momentum to wash away Lukashenko. Tsikhanouskaya seems to have recovered her mental fortitude and ready to lead the transitional council until new elections are held.

Shaun Walker from The Guardian wrote in his first-hand coverage of events in Minsk that during his 15 years of writing about protest movements and revolutions in Eastern Europe, he has never experienced anything of the sort – such heinous repressions and extraordinary resistance from the people at the same time.

We do not yet know where events will end up as I'm writing these lines, but what is going on is beginning to look like a "white and red heart revolution." Belarus is moving toward great change and this dynamic weighs far more than could be surmised from the decidedly modest coverage in international media.

Why does the future of Belarus matter and what have lessons of the past few days taught us?

Belarus only has two choices, broadly speaking. Either to maintain its independence and build a democratic state based on the rule of law on the foundation of a self-conscious civil society and plot of course for the European Union or lose its sovereignty and become a province in the Russian empire.

The latter would also entail the suffocation of its newly prominent civil society. The choice is up to the people of Belarus. The former can only come about through free elections and with support from the democratic world. The latter would constitute giving in to violence and delegating decisions to the Kremlin.

The choice the Belarusians will make is of crucial importance for Estonia. Should the former scenario prevail, there is hope that the Russian empire built on the authoritarianism and violence of the Chekists will collapse for good.

It was the Bialowieza primeval forest in Belarus where the fate of the Soviet Union was decided under president Boris Yeltsin. Belarus could have the opportunity to drive the final nail into the coffin of the Russian empire. In other words – without Belarus, Russia has no hope of restoring its empire.

That said, it is clear the Kremlin will not give in that easily. We do not know the extent of Russian meddling before, during and after presidential elections. The presence of the bandits of the Wagner mercenary company that answers to Russian military intelligence alone is enough to suggest widespread manipulation.

It cannot be ruled out that the arrest of the Wagner group in Belarus was a ploy by Lukashenko and Putin to paint the former as a guarantor of independence.

The confusion might also suit Moscow's interests as Lukashenko has not been the most obedient vassal. At the same time, Belarusians' courage in standing up to protests has sparked national identity and patriotism that might no longer be compatible with Russia's imperial ambitions.

Russia has virtually panicked every time a people inhabiting the territory of the former empire has become more aware of its rights, demanded freedoms and wanted to join the Western security architecture.

Russian aggression against such countries has always followed. It is what happened in Georgia in 2008 to prevent NATO expanding to the South Caucasus and what took place in 2014 to prevent Ukraine from moving closer to the EU. Will the same happen in Belarus in 2020?

Things are perhaps even more critical when it comes to Belarus. Should the Belarusians succeed in defeating their dictator, people in Khabarovsk and elsewhere in Russia could realize that their future might also hold other choices than President Putin who was recently granted dictatorial powers by a constitutional amendment. I doubt there is willingness in the Kremlin to tolerate such a scenario.

Russia, just like Lukashenko, has already accused the West of meddling in Belarusian affairs and its first lady of propaganda Margarita Simonyan has taken to social media to urge sending in the "little green men" to restore order in the neighboring country.

Belarus is of immense strategic importance for Russia that is locked in a long hybrid war with the West. Control over Belarus allows Russia to threaten NATO with a blockade of the Suwalki corridor (104 kilometers separating Belarus from the Kaliningrad Oblast on the borders of Poland and Lithuania) that would cost the allies their mainland link to the Baltics.

Russia knows what it wants and what it fears and is therefore ready for anything. Including military intervention. However, what is the West prepared to do? The silence of the international media was deafening in the first hours following the presidential elections when the blood of peaceful protesters was already being spilled in the streets of Minks. The normally news-sensitive CNN couldn't even publish an editorial column for several hours.

The same kind of passivity reigned on the political level that demonstrated the weakness or rather lack of recent policy. I would not be surprised if some Western countries only started looking up Belarus on the map in recent days. I remember how the former prime minister of a very important ally only discovered Ukraine that had made the news with its Orange Revolution when looking at a map of Europe with me in November of 2004.

The courage of the people of Belarus puts to the test the seriousness of the European Commission that refers to itself as geopolitical. Brussels must decide whether to match its words and open another geopolitical front against Russia, next to Ukraine, Moldova and Georgia, or whether to withdraw and lose its credibility as a defender of democratic freedoms and principles of the rule of law.

The challenge is equally great for the USA because on its reaction depends its status as the leader of the free world. President Trump is silent.

European Union foreign ministers who met five days after election day in Belarus took the first encouraging step in the right direction. Belarusian elections were declared illegitimate and the process of new sanctions was launched.

It is to be hoped that growing differences between Greece and Turkey in the Mediterranean will not get in the way of achieving the necessary consensus. This tension between NATO allies, with France's sharp confrontation with Turkey thrown into the mix, comes at a very bad time where our security is concerned.

The European Union must not lose momentum now. Following up on initial steps, a clear message to the people of Belarus should be formulated and serious intent to support reaching new elections, civil society and the economy demonstrated.

At the same time, it needs to be kept in mind that the road will be long and inevitably result in tensions with Russia flaring. Estonia and the other Baltic countries have a special role to play in this as the fate of Belarus will also affect our future.

The article was initially published by the Edasi portal. 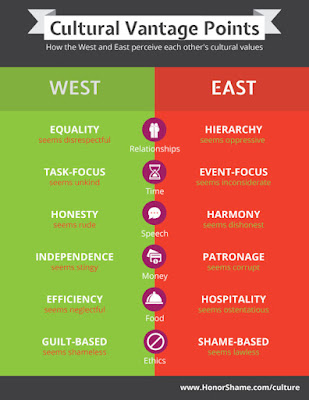 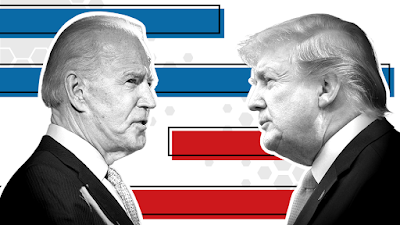