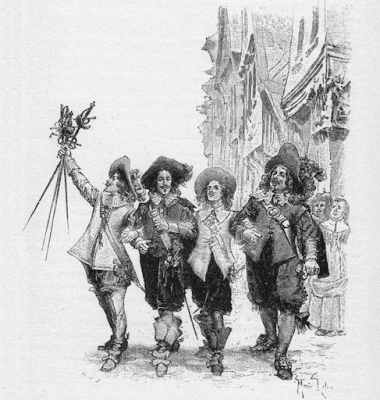 DIALOGUE WITH RUSSIA: A MISSION FATED TO FAIL? 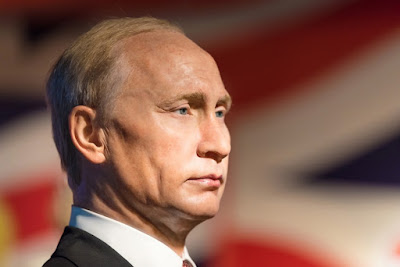 Who would say no to mutually respectful and rewarding relations with Russia? Who would not be happy to see Russia work reliably and responsibly towards solving global problems? Few countries would be happier than Estonia if this was to happen. But what kind of Russia are we talking about exactly, and is dialogue the only road we can take?
The term dialogue has recently returned to the vocabulary of the Western leaders when talking about Russia. Even Estonia’s President Kersti Kaljulaid has justified her meeting with the Russian President Vladimir Putin in Moscow this spring as a dialogue between the leaders of two neighbouring countries.
The President of Finland Sauli Niinistö holds regular meetings with Putin, and the French President Emmanuel Macron is convinced that it would be a huge strategic mistake to push Russia further away from Europe. The US President Donald Trump made his second attempt in as many years to invite Russia back to the table at the G7 meeting in Biarritz.
Emph…
Postita kommentaar
Lisateave
Rohkem postitusi